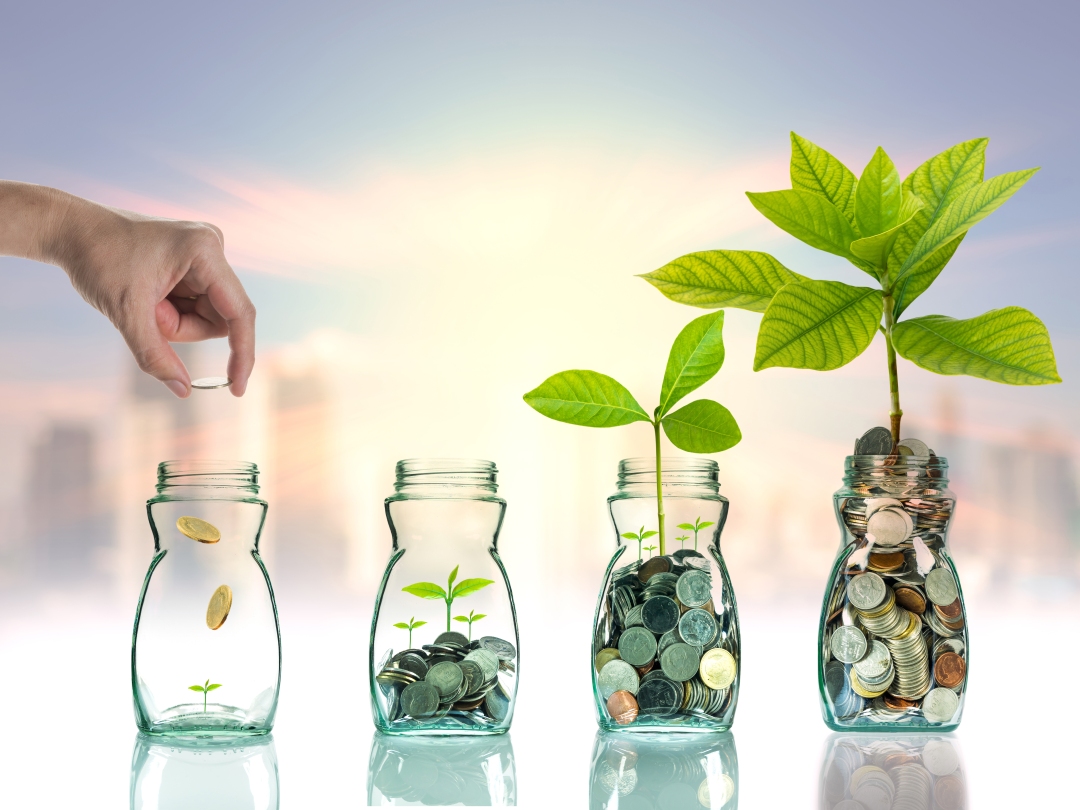 Controversy Over Pension Liabilities May Leave Taxpayers in the Hole

A recent report published by the Leroy Collins Institute at Florida State University regarding Florida’s increasingly unfunded public pension plans received some controversial feedback, largely in response to the accounting methods used. Critiques of the study were published by actuaries who claim that cities’ plans were inaccurately represented by the calculations performed by the Institute. The Governmental Accounting Standards Board (GASB) provides the methods and accounting standards for government agencies, but the Collins Institute argues that the resulting figures are not an accurate portrayal of the relative health of public pension plans.

The method of accounting used by the Collins Institute is referred to as the market valuation of assets, in which assets are calculated using current market values-the amount for which assets could be sold at the time of measurement. This method reveals the actual value of pension plan investment funds at any given time. Due to market volatility, the resulting figures are not as optimistic as other methods such as the actuarial valuation of assets (see below) but they provide a more accurate representation of the value of assets a pension plan is holding at the time of the valuation. Using these values to make other calculations, such as the funding ratio for promised benefits or the value of unfunded liabilities, produces a good indicator of how a pension plan is doing for policy making purposes, according to the Collins Institute.

Rather than using the market value, the actuarial valuation of assets involves forecasting future asset values and the future value of investments is then used to derive an interest rate according to which the assets are discounted. This process is similar to compounding but in reverse.  One problem with this method is that it is difficult to accurately predict what the value of or return on assets will be in the future. Although the actuarial valuation seems like a logical method of calculating, it does leave room for error. Both the estimated benefit and liability figures have been off historically and underestimating the pensionable-salary figure and/or overestimating investment returns can end up costing municipalities and taxpayers a great deal of money.

The other problem is that the GASB methods encourage riskier investments; higher risk yields higher (expected) returns, and “shifting to a riskier portfolio allows public pensions to use a higher discount rate, instantly improving their funding status,” according to Andrew Biggs at the American Enterprise Institute. Some may argue that future projections on assets have enough uncertainty already without the assets being high-risk in nature.  Ultimately, retirees may get the benefits they have been promised, but at a higher cost to local governments and taxpayers than is necessary.