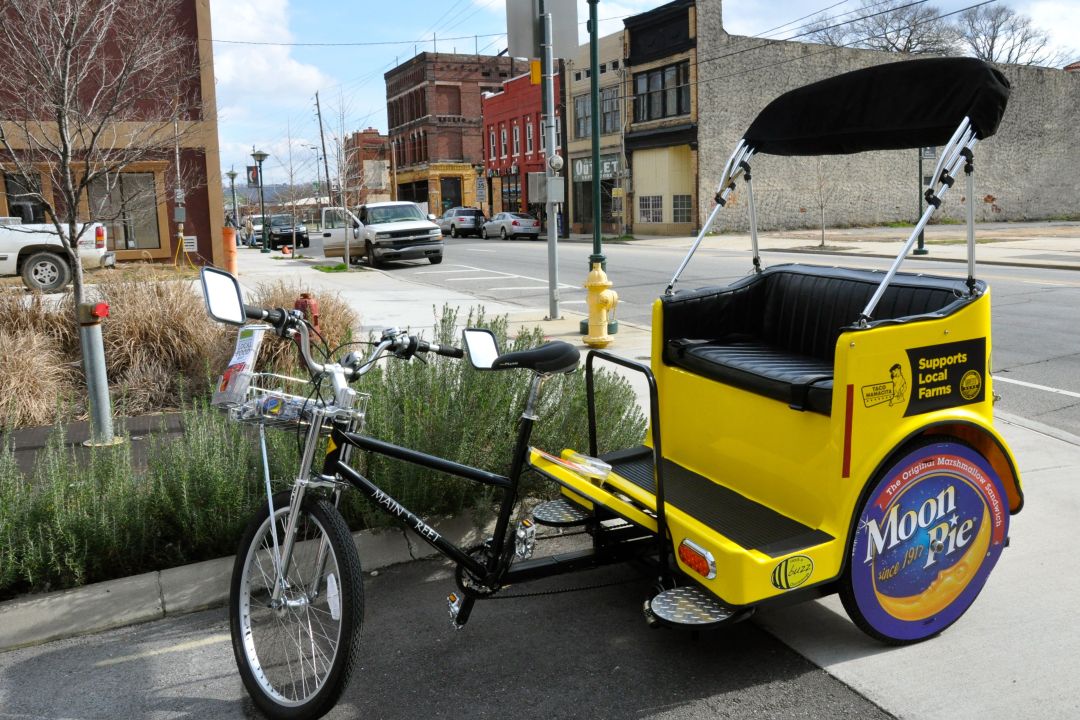 At least pedicab operators in Columbus, Ohio are honest about what they expect out of the city’s licensing process: Purging the city of competition. The city is about to adopt regulations that, among other things, limit the number of legally operated pedicabs to 40. Pedicabs are three wheeled, pedal-powered vehicles, and they are popular in downtown areas and entertainment districts. Columbus officials estimate that between 25 and 30 currently operate in their city (and Tallahassee recently had its first entry into its local downtown travel market).

The primary advocates for these caps are not customers–how many customers want their options to be limited? Rather, it’s the current pedicab operators in Ohio complaing about “out of town” companies and drivers swooping in during major events to take customers to their destinations. According to the Columbus Dispatch (June 4, 2013),

“Pedicab operators say the licenses will help legitimize an industry that has grown in the past five years and, they hope, ward off out-of-town operators who swoop in during large events such as Ohio State University football games. The code would limit the number of licenses it issues to restrict outside companies from coming into Columbus.”

Of course, these large scale events are exactly when large number of pedicabs (and taxis) are needed. Part-time operators are crucial to smooth functioning cab markets, whether conventional taxis or pedicabs. Without them, customers are literally left on the curb. Ironically, this hamstrings the ability of cities and downtowns to promote a vibrant, walkable street life because it limits the services available to visitors.

Understandably, pedicab operators are worried about their revenues. What makes the taxi (and now pedicab) market different is the degree to which local regulators are willing to tilt the market in favor of existing operators and against consumers and entrepreneurial start ups. In too many cities, the experience of taxicab licensing shows that the effects of caps and other regulations limiting entry has been to concentrate ownership in a few large companies and limit the availability and diversity of services available to customers.

Unfortunately, if Columbus pedicab operators get their way, city officials will do their part to ensure the traveling public is likely to get the short end of the stick.