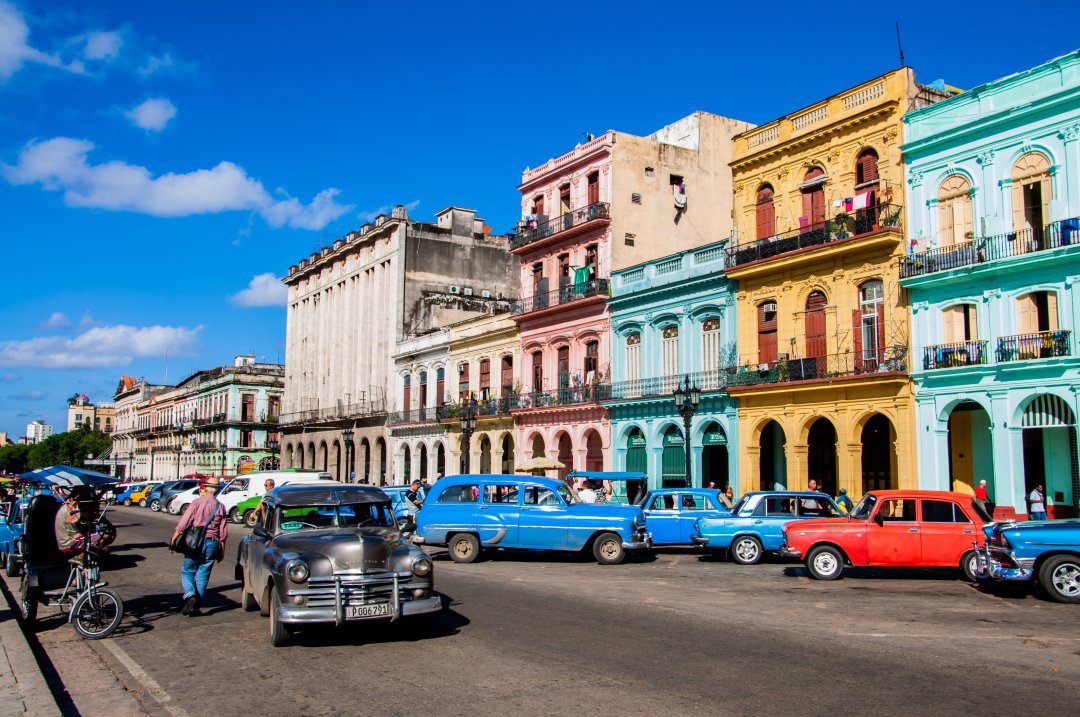 Rubio’s Opposition to Normalization with Cuba Not Without Merit

Florida Senator Marco Rubio has been an outspoken critic of President Obama’s call to end the trade embargo on Cuba, characterizing the policy shift as “a victory for oppressive governments the world over.”The grandson of Cuban immigrants, Rubio represents the interests of “old school” emigres. This group, which immigrated following the 1959 revolution, has significantly influenced American foreign policy on Cuba.  Normalization will likely be positive for both countries, but the misgivings of these first-generation Cuban-Americans should not be ignored.

Many in the first generation of post-revolution immigrants were landed property owners and beneficiaries of the former Batista regime. Their businesses and belongings were confiscated when Castro took power in 1959. In today’s dollars, an estimated $7 billion in Cuban property was taken. Sugar and tobacco fields, banks, factories, land, and personal property were all seized from tens of thousands of Cubans. These political dissidents fled north to the U.S., and now represent a vocal constituency urging U.S. officials to use everything from economic sanctions to military force to topple Castro’s regime.

Though Rubio is of a younger generation that supports normalization, his political beliefs are strongly informed by his grandfather’s experiences under Castro. Rubio has cultivated firm support within this aging but staunchly anti-communist community, and their votes propelled him to serve as the first Cuban-American Speaker of The Florida House before being elected to the U.S. Senate in 2010.

Cuba’s government threatened the lives as well as livelihoods of their people. Such behavior isn’t something the U.S. should ignore or condone. Though the embargo on Cuba has been ineffectual, its intended purpose to discourage the theft of private property and authoritarian oppression is a worthy one.

The first generation of post-revolution Cuban immigrants will continue to influence this Cuban-American relations, pressuring the Castros to respect private property rights and political freedoms. Such pressure is needed. Property rights are an integral part of human rights, and this emphasis highlights the economic injustices present in Cuba.

President Obama’s compromise may displease some Cuban-Americans, but strengthening links between the Cuban and American economies could potentially open the door to a broader conversation about democratic principles.

Under the Helms-Burton Act of 1996, any official end to the embargo will require an act of Congress. With his position in the Senate, Marco Rubio, and by extension, first-generation Cuban-Americans, will continue to play an important role in this debate.

A key issue going forward will be the question of compensation for claim holders of seized land in Cuba. A future blog post will discuss possible means of reaching a consensus on this issue, which could potentially ease resistance to normalization and pave the way for a new and friendlier relationship between the Cuba and the United States.