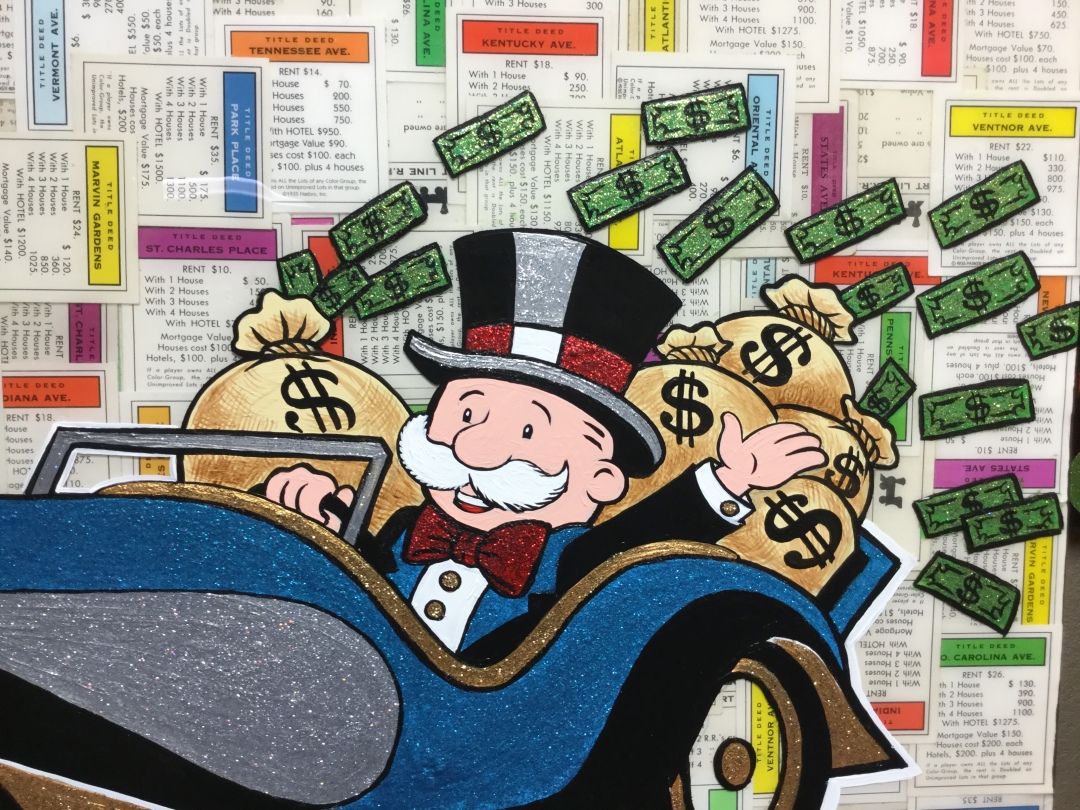 The Foundations of Political Capitalism

Thomas Piketty’s Capital in the Twenty-First Century raised quite a stir last year among economists. Piketty identifies rising wealth inequality as inherent in capitalism, and recommends a worldwide wealth tax to temper its effects. Many have taken issue with Piketty’s data and analysis, and the idea that inequality is rising at all is controversial, but most agree that Piketty’s tome is a rigorous work of scholarship. But according to DeVoe Moore Center professor Randall Holcombe, the author may beignoring political constraints that would contribute to such an accumulation of wealth and power.

In a recent paper published by The Cato Institute, Holcombe makes this argument on “political capitalism,” defined as a system in which “the economic and political elite cooperate for their mutual benefit.”’ Business and government collude to perpetuate their power and interests, enriching themselves at the expense of the poor and middle class. Professor Holcombe explores the history and intellectual foundations of this idea, and suggests that the political left and right are surprisingly united in their disdain for it.

Holcombe traces the origin of this idea to sociologist Max Weber’s description of Ancient Rome, and even suggests Karl Marx and Friedrich Engels had political capitalism in mind when they noted, “Each step in the development of the bourgeoisie (wealthy class) was accompanied by a corresponding political advance of that class.”

Public Choice economists such as James Buchanan and Gordon Tullock applied economic methods to analyze the political process, and Holcombe sees their contributions as a foundation for understanding political capitalism. Their work explains why wealthy special interests can more easily obtain favors from government legislators, a practice called “rent-seeking.” A few well-connected business people can better negotiate to pass legislation than a large number of diffuse voters who are difficult to organize.

More recent work by Acemoglu and Robinson (2012) describes the corruption in many developing countries as similar to political capitalism. A much-cited study by Gilens and Page (2014) also finds public policies most often align with elites’ preferences.