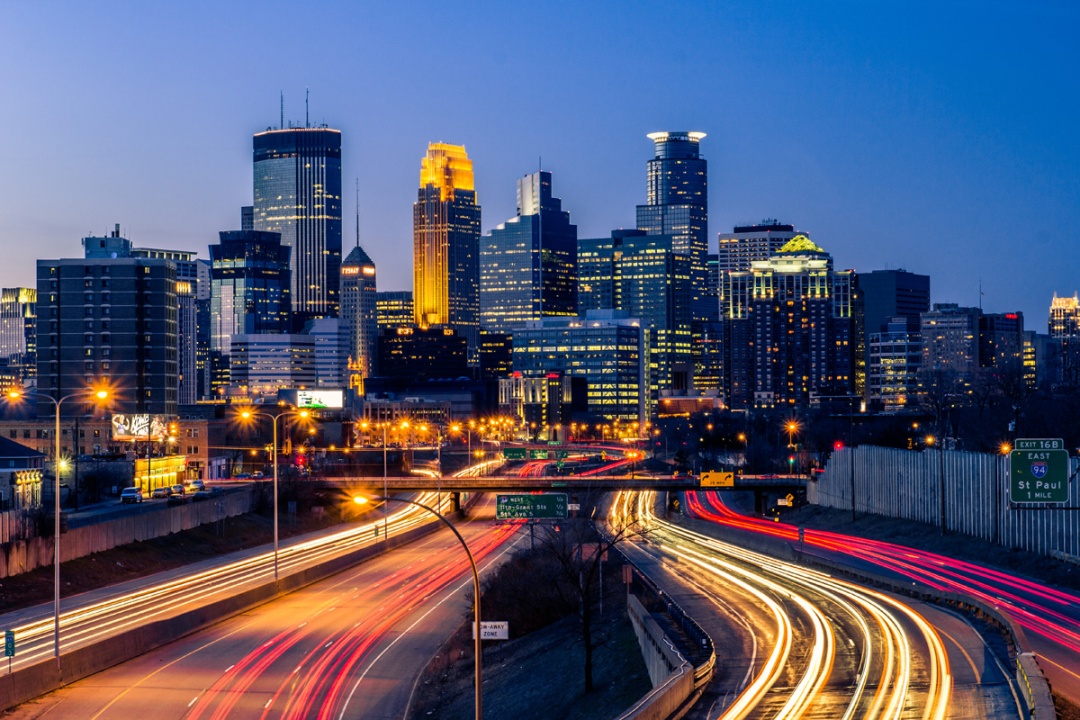 Few economic issues have been more talked about this year than the disruptive forays into the taxi market by ridesharing technology companies like Uber and Lyft. It seems reasonable to assume ridesharing drivers are of the same ilk as traditional taxi drivers, yet little academic research has been done…until now. A recent analysis comparing taxi and Uber drivers by Uber’s head of policy research Jonathan Hall and Princeton University professor Alan Krueger sheds light on these differences and the future of work in the “sharing economy.”

A key reason that drivers partnered with Uber was the greater flexibility it affords. Eighty-five percent reported their main reason for partnering with Uber was “to have more flexibility in my schedule and balance my work with my life and family.” Most driver-partners work as independent contractors, a labor category that has long valued the ability to work when they want to.

Eighty percent of Uber driver-partners had full- or part-time jobs before joining, and only 8% said they had been unemployed just prior to joining, suggesting Uber serves in large part to supplement income and to ease the transition between jobs. Yet many drive full time with Uber, with 38% of respondents saying it is their only job. Thirty-six percent of driver-partners weren’t actively looking for a job before partnering, which the authors say “suggests that Uber provided a new alternative that enticed a large number of people to engage in work activity that was not previously available.”

The study also points out that Uber attracts higher quality drivers who seek to earn more income based on the reputation they can build through Uber’s rating system.

Many commentators, such as former economic advisor to Presidents Clinton and Obama Larry Summers, have hypothesized that the sharing economy is linked with economic inequality. However, Hall and Krueger contend, “…an objective look at the data reveals little evidence that a rise in contingent or alternative work arrangements has played an important role in driving these momentous labor market shifts.”

Uber’s exponential growth is worth noting. Florida cities like Miami and Orlando are among Uber’s highest growth areas. Flexibility is key for these workers, and Uber has opened up alternatives not found in the traditional job market. Overall, Hall and Krueger suggest Uber’s driver-partners, and the emerging sharing economy in general, are less revolutionary than popularly thought, but they represent definite gains in welfare for workers and consumers.