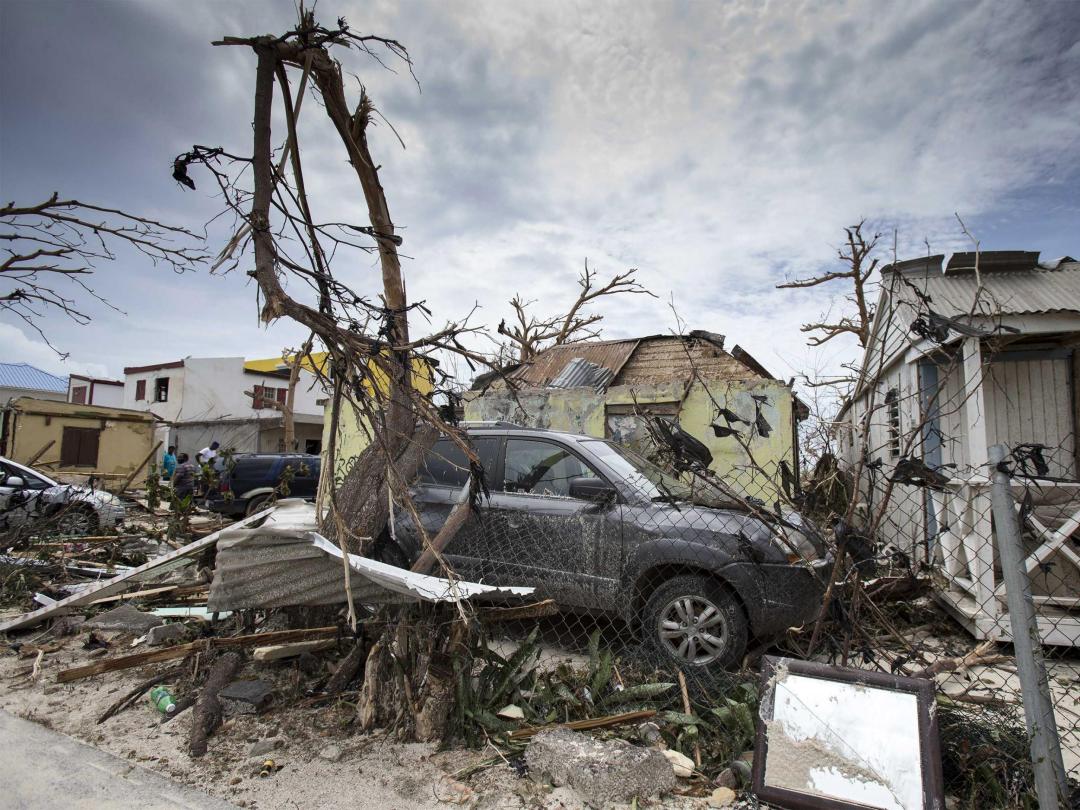 Hurricane Response Efforts are Most Effective When Decentralized

Residents, organizations, and governments have different responsibilities throughout emergency management phases. Before landfall, local officials near a hurricane’s projected path prepare supplies, initiate evacuations, and broadcast warnings and residents prepare for the hurricane. After disaster strikes, responders conduct rescue missions and provide relief, such as food, water, healthcare, and shelter.

In Florida, city and county emergency management directors and the governor can assume emergency management powers to direct resources within their jurisdictions after officials declare a state of emergency. The president can approve federal aid at the request of the governor. FEMA provides financial support and additional supplies to overwhelmed communities during the recovery phase.

Sparse information regarding the locations and needs of victims hinders disaster response efforts. Economists have studied how to overcome the problems of coordinating dispersed bits of localized knowledge such as those faced by responders to natural disasters—the so-called “knowledge problem—extensively.  Russell Sobel and Peter Leeson, for example, discuss Hayek’s information problem and state that an effective disaster response identifies the existence of a disaster, type of disaster, and proper allocation of resources in an attempt at addressing the knowledge problem. Economist Friedrich A. Hayek popularized the concept of the  information problem  in his essay, The Use of Knowledge in Society. Hayek wrote that a major economic challenge “is a problem of the utilization of knowledge which is not given to anyone in its totality.” Utilizing local information helps communities prepare for and manage the emergency on an as-needed basis within affected communities.

Ball State University economist Steven Horwitz credits decentralization  with enabling responders to make decisions about how best to manage supplies and overcome obstacles with local information. For example, decentralization in the Coast Guard and private organizations assisted effective responses following Hurricane Katrina. Responders from the Coast Guard did not have to constantly receive commands from higher officials to act in changing situations.  Before the storm hit New Orleans, Walmart and Home Depot stationed trucks filled with supplies in surrounding areas to quickly provide for those in need. The Coast Guard deployed rescuers around the Gulf of Mexico and rescued over 33,500 people from danger. When FEMA arrived in New Orleans, the agency prevented early responders, such as Walmart and the Red Cross, from bringing in some supplies. The Department of Homeland Security’s inspector general criticized FEMA for poor supply management and uncoordinated rescue missions.