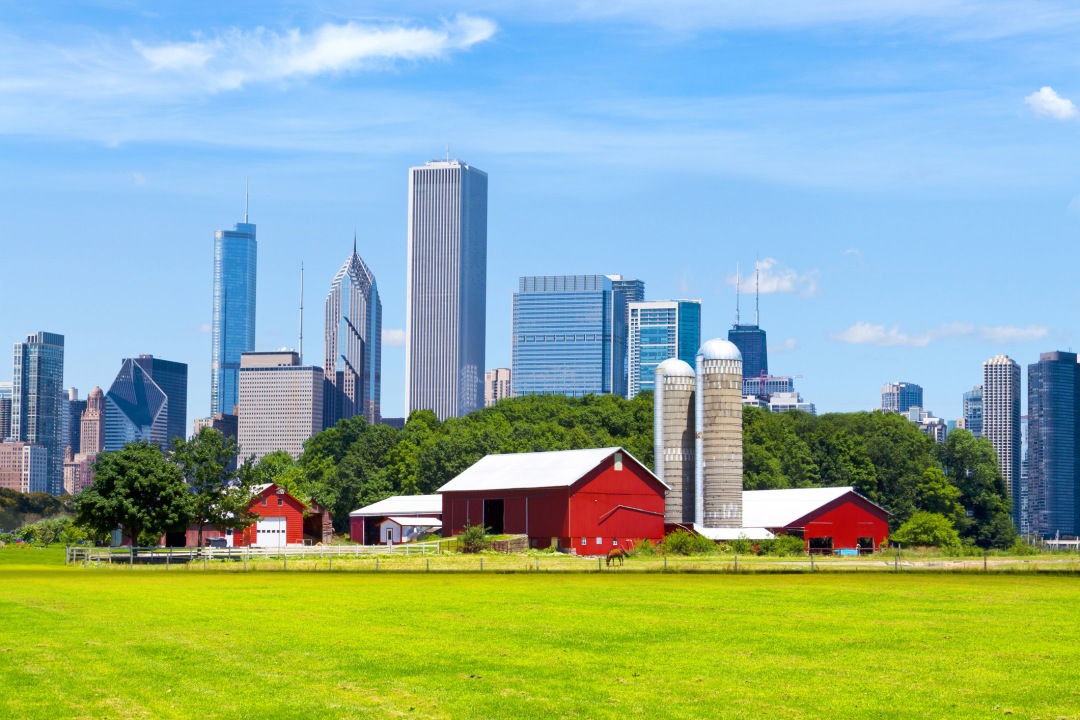 The Tampa Bay Times reported that Governor Scott has assigned his top lawyer to look into claims that six state legislators do not actually reside in the districts they represent. The accusations come courtesy of Sen. Jack Latvala, R-Clearwater and chair of the Ethics and Elections Committee, who called for a criminal investigation in a letter sent to the governor and several top lawmakers. Florida’s constitution requires that representatives be elected from within their districts. Though the letter was also sent to leaders in the House and Senate, it is up to the governor to decide whether or not to investigate.

The accusations were brought on by an investigative news report from WPLG-TV in Miami that claimed that several state and local lawmakers owned homes outside of their districts. Reporters uncovered photos of lawmakers leaving large luxury homes they own in other areas, which wouldn’t have been so alarming if not for photos of the far more modest homes they claimed as their actual residences. This issue is not new to Florida; in 2009, Congressman Robert Wexler (who is no stranger to media debacles) became embroiled in a similar controversy centered on his claim that his mother-in-law’s house was his in-district residence.

Notable is the fact that each of the lawmakers accused by Latvala is a South Florida Democrat. It is hard to believe Latvala is unaware of the potential political gains state Republicans could make if six Democrats were unseated. Even if they aren’t ultimately unseated, a criminal investigation would be sure to stir up a lot of negative media attention for Democrats. Regardless of the motivation behind the charges, a decision by Governor Scott to go forward with the investigation would have a large impact on Florida politics.