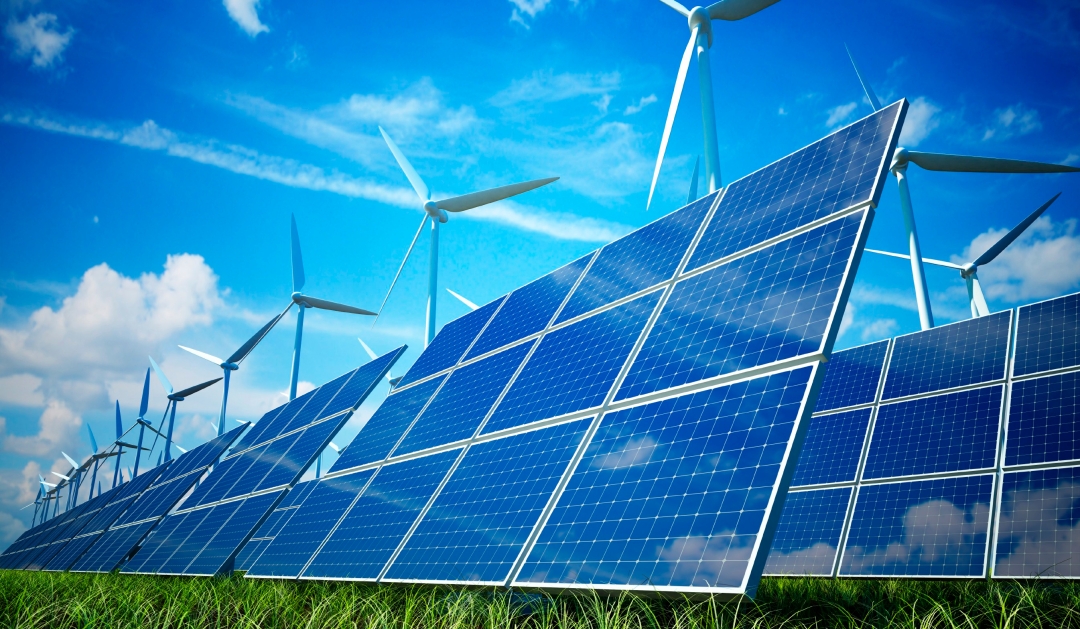 Solar Energy Users Left in the Dark by Utilities

Solar powered homes are becoming increasingly ubiquitous as US citizens move toward more environmentally sustainable ways of using energy. In 2013 rooftop solar systems were being installed at a rate of one new installation every 4 minutes. Although the Obama Administration is pushing for public and private investment into solar energy, one institution seems less than pleased with the transition: utilities.

Currently, homes in the US are connected to power grids by area and county utility offices receive large revenues from their constituents’ power usage. Solar panels present a threat to this setup, as they allow people to generate their own energy independently, reducing costs for the homeowner as well as decreasing the revenue of utilities. Many cities have enabled solar paneled homes to connect to the grid and decrease their monthly bills by the amount of energy they produced themselves (a process called net metering), though other utility institutions are being less than acquiescent.

Hawaii is one state where, despite a boom in rooftop solar panel installations, solar energy is not providing citizens much respite from high energy costs. In a state with very little shade and a lot of sun, most people run their air conditioning constantly and the costs become astronomical. The opportunity to install a fixture that will permanently cut down high electric costs was one that many Hawaiians jumped on. It’s especially popular given the subsidies available to those who want to install solar panels. Unfortunately, the promise of lower energy costs has not been made fruitful yet in the state of Hawaii.

This is because Hawaiian Electric Industries, Inc. (HECO), a company that provides nearly all of the energy to Hawaiian citizens, is refusing to connect the solar systems to the energy grid. This means that although citizens are producing their own energy, it isn’t hooked up to the electrical system that powers their homes, so the energy being used is still coming from the utility. The virtual moratorium has left consumers paying their normally high electric bills, in addition to new monthly payments on rooftop solar systems. HECO insists that their resistance is an issue of both safety and timing, noting concerns that with an influx of solar energy “circuits may become oversaturated, causing voltage spikes, damaging appliances, electronics, and even the utility’s equipment.” HECO needs more time to study the systems before allowing them to be amalgamated with the current grid.

Neither HECO nor Hawaiians with solar systems are alone in their plights; many other states are experiencing similar issues. Some utilities have proposed assessing taxes or fees on solar efficient homes, to offset their lack of financial contribution to the electric grids. Others are charging fees to hook up solar systems to the grid, or monthly fees for said connection.

Few citizens are in support of these measures, and many no longer wish to support utilities. If utilities fail to adapt to a changing market, it is possible that they will lose not only revenue but customers as well. One alternative to net metering is using solar power and batteries. Hawaii, for instance, has plenty of year-round sun for solar panel users to power their homes on sunny days, and store up excess energy for rainy ones.

Utility companies sit in a very precarious position. There are costs involved with the upkeep and maintenance of power grids, and they have legitimate concerns regarding how these costs will be covered if people begin to power their own home energy usage. If utility companies refuse to adapt their business model to the growing demand for energy alternatives, they may soon notice that demand for the services they provide is diminishing. High costs spur cost-saving innovations, and unless utilities get on board they will face the ugly side of creative destruction.