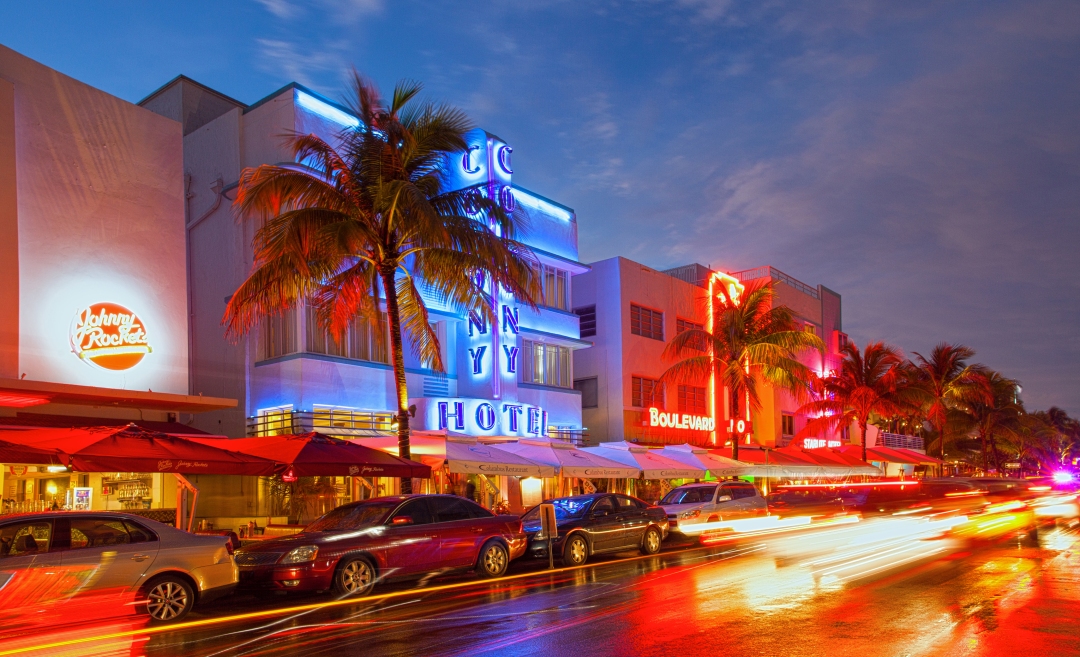 Policymakers experience conflicting pressure concerning taxation. Corporations want taxation on competing products and industries, government officials often need more taxation to cover rising expenses, and the public would rather taxes be levied on anyone but themselves. Balancing these opposing factors, along with elected officials’ desire for reelection, results in a myriad of taxation policies. To appease conflicting interests in crafting tax policy, economists often recommend using the Ramsey rule, which aims to minimize the distortions caused by taxation. While this goal of optimizing taxation is laudable, the Ramsey rule has limitations.

The Ramsey rule recommends taxes be levied on goods with inelastic demand, products where  demand is less responsive to changes in price. For instance, if the price of gasoline rises $5 per gallon, the amount consumed won’t substantially change in the short run because there is no good alternative. On the other hand, if the price of Oreo cookies increases by $5 per package, the quantity demanded will likely drop since consumers can opt for an equivalent product, or forgo Oreos altogether.

The goal of the Ramsey rule is to reduce what economists call “deadweight loss.” Deadweight loss is the negative effect of an inefficient allocation of resources due to a tax or other government intervention. Since consumers are less likely to decrease the quantity demanded of goods with inelastic demand when prices increase due to a tax, the Ramsey rule suggests taxes be applied to such goods. In the hypothetical example above, the rule suggests policymakers tax gasoline, not Oreos.

There are some limitations to this, however, as explained by DeVoe Moore scholar Randall Holcombe in a paper titled, “The Ramsey Rule Reconsidered.” Policymakers in charge of tax policies can’t observe every price point along a demand curve, and thus cannot say how much the quantity sold will drop in response to an increase in price. Demand elasticities also change with consumer preferences, so once efficient tax policies can become inefficient over time. As new innovators enter the market, tax regimes may be slow to adapt. Politics are also important. Businesses have incentives to sponsor research claiming their competitors’ products are more resilient to taxation than their own. In a perfect world, the Ramsey rule might work just fine, but lack of information, dynamic changes in the economy over time, and special interests can affect the implementation process to create a less than optimal tax system.

An example of the Ramsey rule is the Tourist Development Tax (TDT) levied by some counties in Florida. TDT is levied exclusively on short-term lodging (property rented & property rentals), like hotel rooms and other accommodations rented for fewer than six months. Tourists are said to have a relatively inelastic demand for hotel lodging, since a few hundred extra dollars in lodging costs isn’t likely to deter them from a vacation they’ve saved for all year. Counties, such as Orange and Miami-Dade, with significant tourism activity are allowed to levy higher tax rates, given the more inelastic demand presumed for their attractions. Revenues from TDT fund tourism-related projects like convention centers and arenas, along with related advertising (in accordance with F.S. 125.014), to support the tourism industry in Florida.

Market disruptors in the hotel business like Airbnb may make TDT less viable over time as brick and mortar hotels must compete. New innovators are more difficult to tax and change the demand for existing hotels. If consumer preferences change in response to such innovations, TDT may create more distortions and increased deadweight loss.

The statutory restrictions placed on the allocation of TDT funds are supported by the tourism lobby and sometimes prevent local governments from spending the funds in ways they believe might be more productive. As reported by the Orlando Sentinel, Okaloosa County diverted $2.5 million in TDT funds to beach patrol and lifeguard salaries and away from items like tourism advertising. The thinking was lifeguards increase safety, which draws more tourists. The county faced open opposition from the Florida Association of Destination Marketing Organizations and the Florida Restaurant and Lodging Association, despite backing from the President of the Florida Senate, Don Gaetz [R].

Limited information, changes over time, and political pressures make applying the Ramsey rule in the real world problematic. Taxes like the TDT, however well designed, cannot eliminate deadweight losses and are still vulnerable to inefficiencies and manipulation.