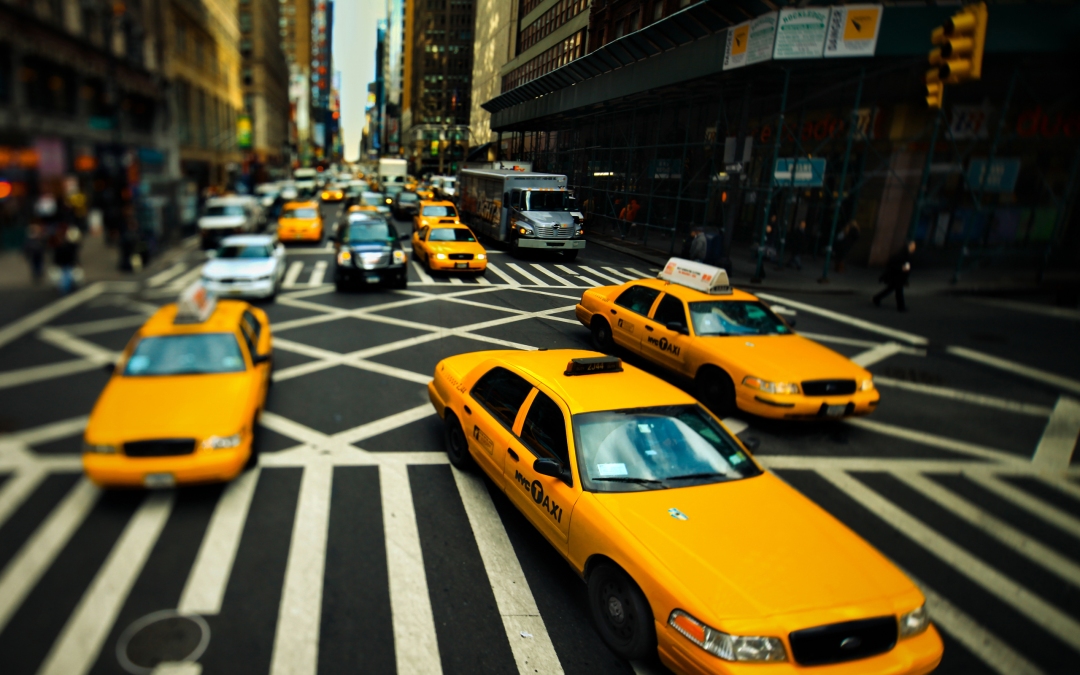 Uber, Lyft, Sidecar, and other “ridesourcing” services have been the subject of a near continuous stream of popular news stories, lawsuits, protests, and even regulatory reforms across the world. The reporting has often bordered on sensationalism, but a handful of recent economic studies have tried to objectively examine the effects of “ridesourcing” on drivers and customers. Ridesourcing is the term used when referring to companies such as Uber and Lyft that use technology rather than traditional taxi company models to connect users with transportation suppliers. Their results suggest that these companies are meeting a demand that traditional taxis have failed to satisfy, while potentially yielding environmental gains.

A study from the University of California, Berkeley surveyed 380 ridesourcing users in San Francisco, California. Respondents were asked about when, how, and why they used these services. The authors then compared their results with data from a 2012 Community Survey on taxi customers to see if the two clienteles behaved differently.

“Ridesourcing wait times are markedly shorter and more consistent than those of taxis.” Almost no respondents said they waited more than 15 minutes, while nearly a third of taxi customers did. There was also far less variability in wait time for ridesourcing trips. “Ridesourcing users tend to be younger, own fewer vehicles and more frequently travel with companions.” The Berkeley data also show that ridesharing apps serve customers at times and locations that taxis and other forms of public transit are unable or unwilling to.

The authors also stress that the taxi industry has historically suffered from a lack of information about customers and drivers, but suggest that “rating systems might resolve the lack-of-information problem. These advances bring into question how the need for regulation may have changed.”

Another report from 2008, though not specifically mentioning ridesourcing apps, points out the environmental benefits that technological advancements in transportation portend. The Global e-Sustainability Initiative estimatesd that using information and communications technology (ICT) to optimize logistics of individual road transport could reduce annual carbon dioxide emissions in the U.S. by 70 to 190 million metric tons by 2020. A 2014 report from the Ericsson, a technology company, also touts the benefits of technological integration in an emerging future where customer satisfaction and environmental sustainability intersect. This comports well with data from the Berkeley study. Forty percent of survey respondents said they drive less since using ridesourcing apps.
If companies like Uber, Lyft, and Sidecar are using information technology to better connect supply and demand, serve customers that traditional public transit doesn’t, and even reduce our environmental footprint, it may be worth reconsidering the sensational news reports and chaotic protests that surround these technologies. A clear-headed appraisal of the costs and benefits is necessary to make a judgement on ridesourcing’s effect. The Berkeley study suggests its emergence is a net gain for users, as well as society as a whole.

One thought on “Taxis and Ridesourcing Companies Serve Different Customers”